This is my original writing on the much loved narrative feature that I watched on the MGM channel five years ago and since then it has held a special place in my heart. 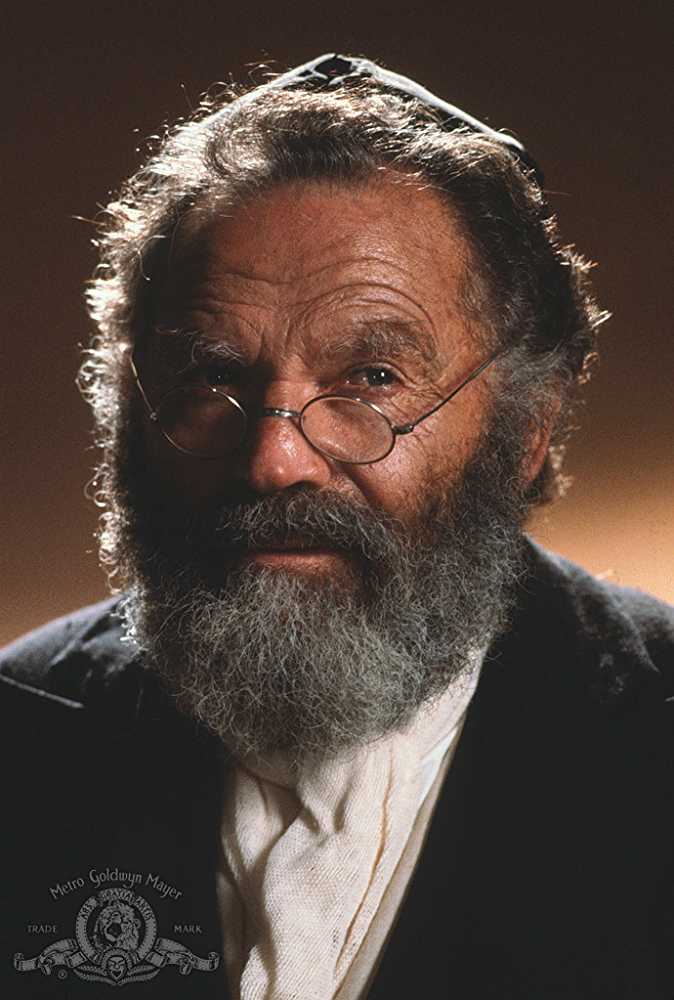 This was originally written by me on 2nd February, 2015.

They say God is in the details. The time – tested proverbial effusion of these words find absolute relevance in Barbra Streisand’s vocal expertise. Her vocal glory soars and guides the unusual peaks her celebrated musical YENTL hits with dignity. Like a hummingbird let loose to find her destiny, this cinematic work has ambitions of the actor-director meld intrinsically with the given character’s to cross forbidden lines.

The setting is familiar : an early 20th century backwoods in interior Europe boasting of educational avenues meant strictly for menfolk while females are relegated to the hearth and domestic grooming. In this lop-sided scenario, a Jewish scholar’s daughter Yentl (Streisand) and her singular yen for scholarly merit and self – enquiry are obviously meant to be a social taboo. In these opening scenes, the screenplay goes heads up as the man-woman equilibrium finds resonant warmth in the enlightened father’s ( Nehemiah Persoff) love and considerate tempers for his intellectually gifted daughter. So, he lets her study in secret within confines of their home and hence goes against the tide, exclaiming at one point as to how proud he is to have her trade marital prospects for deeper insights into the well – spring of infinite knowledge. Streisand’s deft touch makes YENTL a strong case for demolishing gender barriers as well as a cry for the right to power of education.

The dramatic impact heightens when in view of her father’s demise and desires of fulfilling her long cherished dreams, she takes on the garb of a man and enters the Yeshiva, the Jewish religious order of study.

This sting in the tale is bound to give one the idea of indulging in cross – dressing camp and eliminating its emotional repository for a far- fetched, simplistic and rather spineless resolution. The more rational viewers will have problems pining for Yentl’s evolution once her physical volte – face invites doubts regarding her authenticity of being in a man’s world without the ‘cat coming out of the bag’, so to speak. These logical loopholes are inevitable but it’s to Streisand’s credit that she doesn’t let these brickbats dampen the ingenuity or cinematic traction of her labour of love.

Her unconventional looks give her the opportunity to play with the rule books and sculpt a poignant spin on ‘gender bender’ plot dynamics. These amount to her friendship with her male counterpart Avigdor ( Homeland’s very own Mandy Patinkin) in the Yeshiva who winds up as her confidante while her eventual bonds of permanence are also with Amy Irving’s Hadass, a girl of her times, whose attraction for Yentl accords the script with a complexity beyond normal expectations. We have to pinch ourselves and realize all this while that Yentl is a man in the eyes of the world and her inner struggles widen her horizons, not just limiting her to books, treatises and pearls of wisdom. The love triad here pans out with all its reserves of humour and bemusing charm. Nothing is treated without delicacy in any instance. 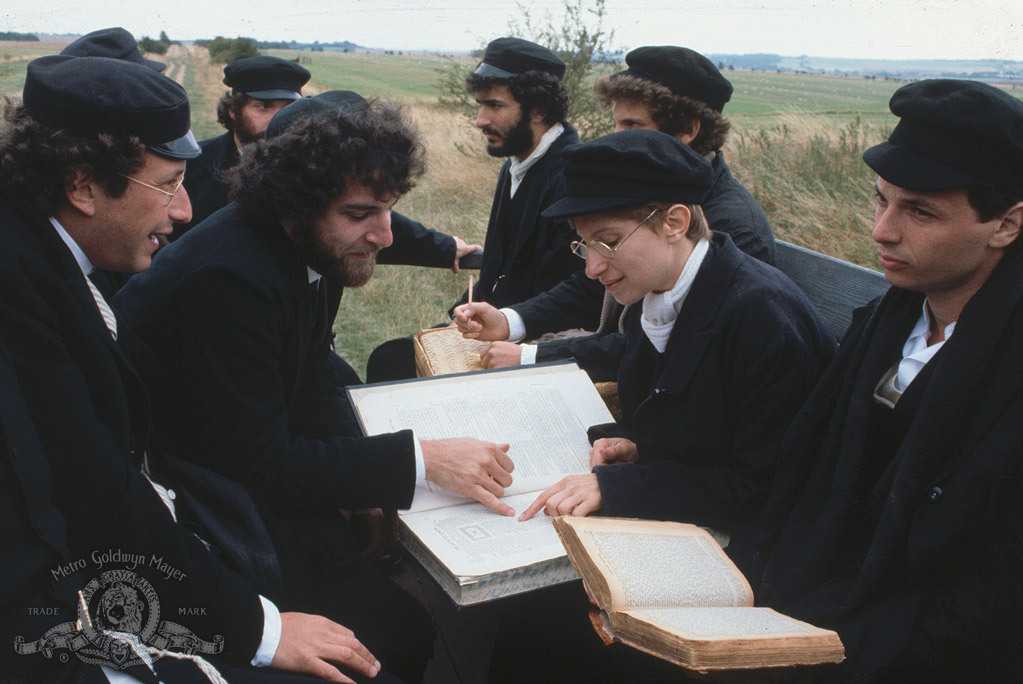 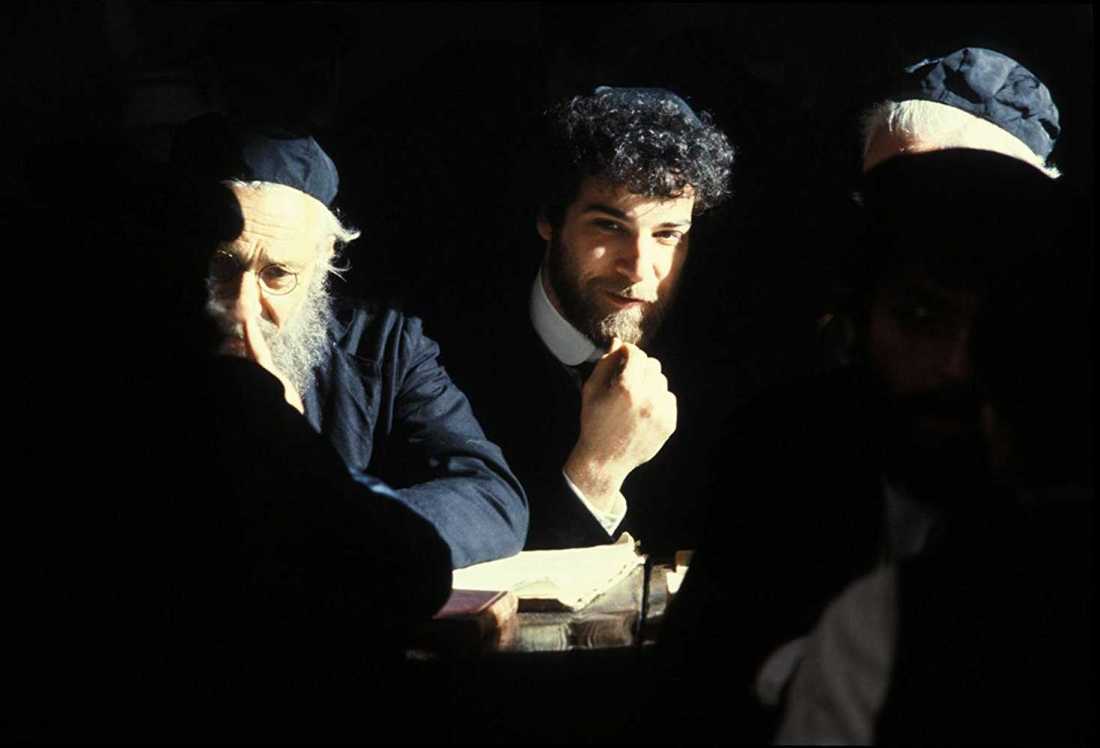 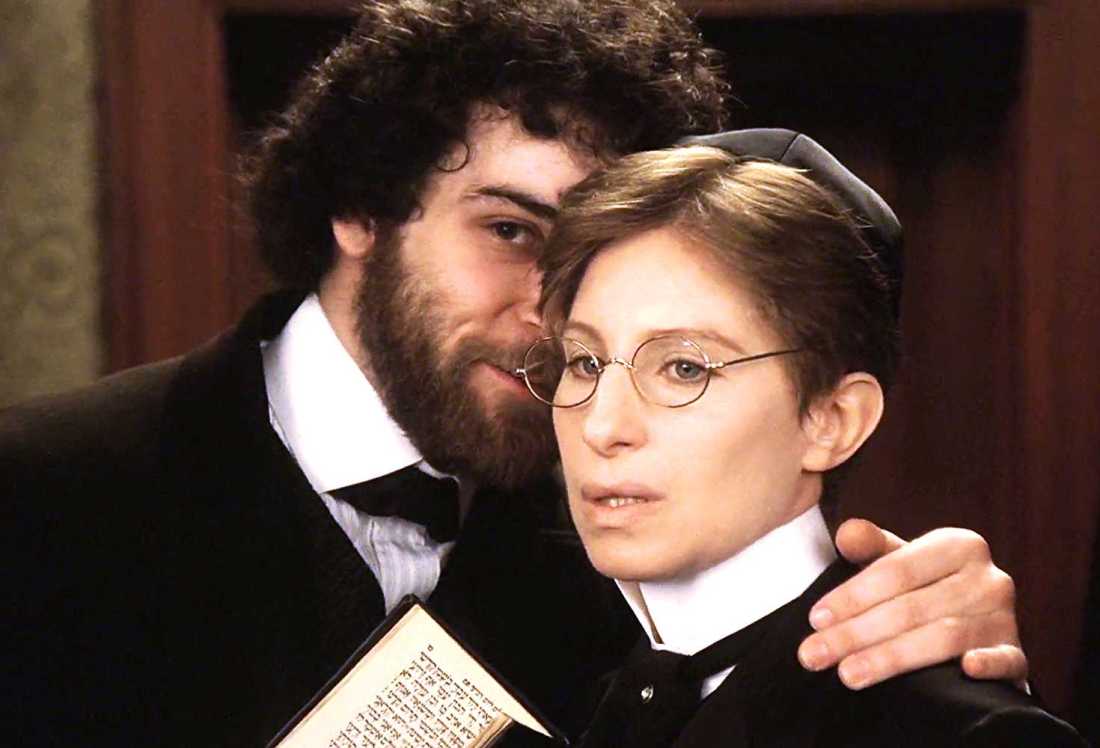 Among its other turning points, the big confession scene is sensitively etched out and the sing – song strains culminate in a satisfying coda to A PIECE OF SKY where our lead protagonist chooses to expand her learning of life, eventually setting sail for a bright future to the new world. Coming to the musical score, the Oscar winning soundtrack is beautified by Streisand’s leaps of vocal flexibility and has a divine touch, none so much more as on PAPA, CAN YOU HEAR ME?, a tribute to her love for her father set on a wistful tone but blessed with enduring hope.

The performances are uniformly good and Streisand manages to make it a melange of many pertinent pointers, particularly laws of sexuality and gender relations. The burning question is, does Yentl entertain us and more importantly move us? Yes, it does and that too without doling out facile homilies or being too heavy- handed thus honouring Isaac Bashevis Singer’s iconic play, with a wonderful feminist /humanist yarn. 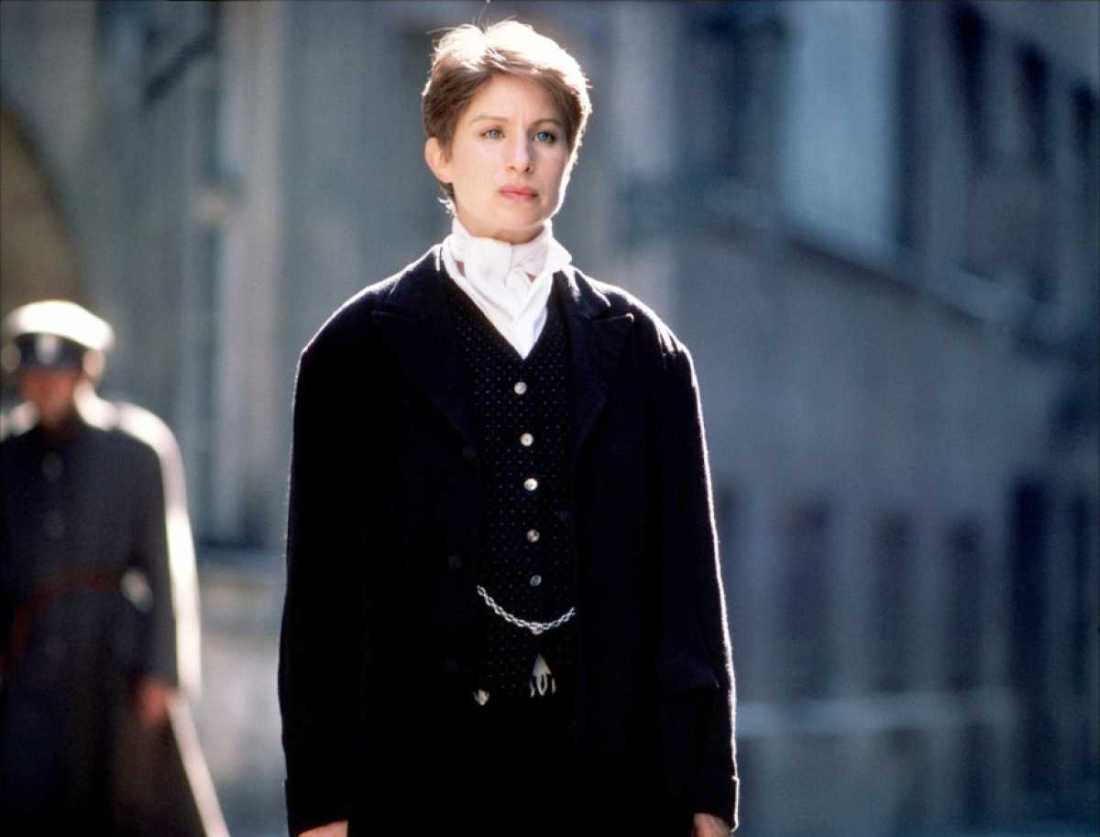 NOTE : This film created history as Miss Streisand won a Best Director Golden Globe, the first for a female till then. So in a way, by earning that honour and sculpting a still robust, storied career till date , she has stayed true to her most profound work.