Design a site like this with WordPress.com
Get started
Skip to content
anawadhboyspanorama Uncategorized June 4, 2019June 4, 2019 2 Minutes

I had earlier written about the beautiful Lindsay Anderson directed movie THE WHALES OF AUGUST in an earlier post around December 2018 . The film, adapted from a play, was about two sisters passing their august years in the summer home that has become their sanctuary of a lifetime and starred such legends as Bette Davis, Lillian Gish, Vincent Price, Ann Sothern and Harry Carey Jr. 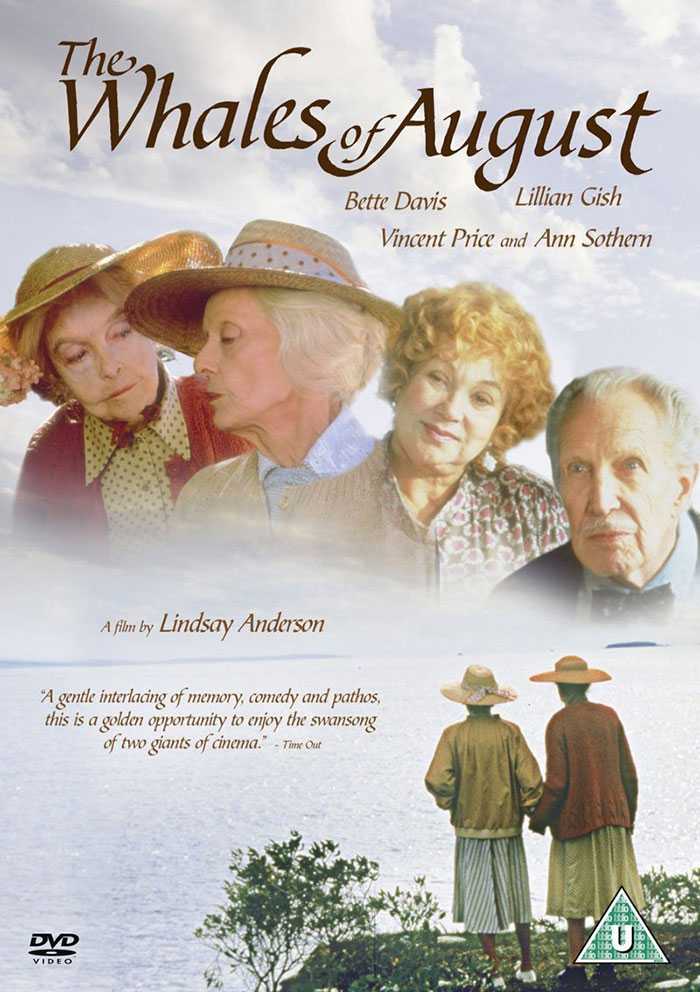 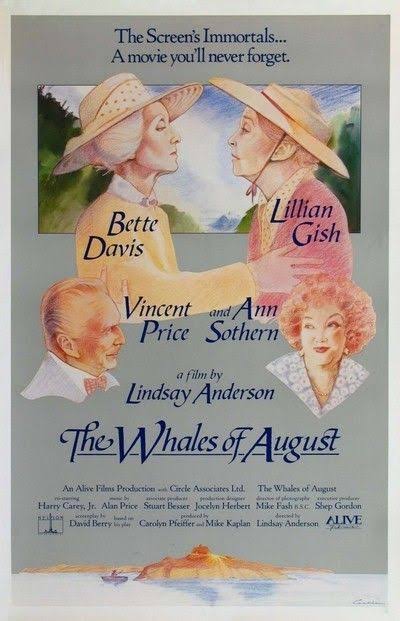 Its setting was in Casco Bay, Maine, USA. I have been enchanted by the beautiful island ever since I saw it and it is my wish to someday go there and see the whales in August myself, as the two sisters so memorably do in the film. This poem is an articulation of my love for the movie, the place that is Cliff Island, Casco Bay and the beauty they all irradiate for me. The idea is that even though we are divided by locations, a global sensibility can always bring us closer. The tenet of discovery should never be constricted in our lives. 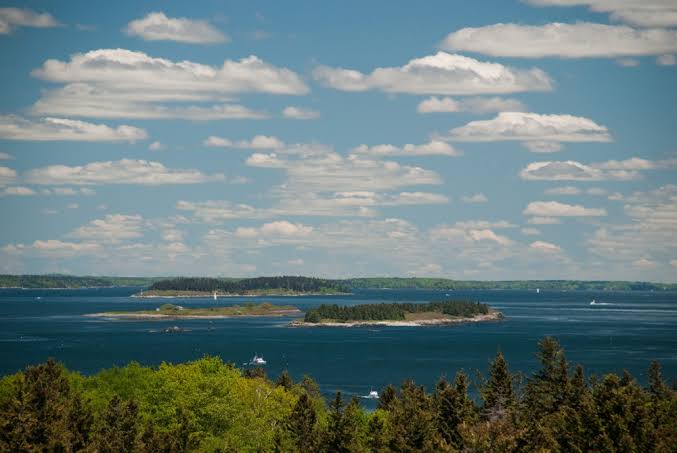 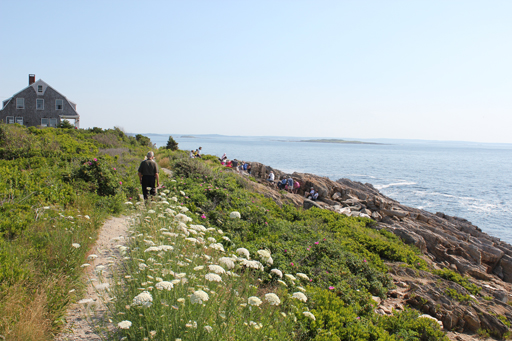 Each day is a new breath,
each crowd a swarming of sensations inside your chest.
These desires are sea side trophies,
not of dotage, as you seek
but leviathan miniatures as big as replenished youth.

Call me home, Maine
Brook confidences,
as the river stationed on this scorching plain,
on the other rim of the world,
asks for seasoned clemency.
It asks me to show my little body under a half moon and bathe myself with its grainy sandshores.
The same as on Cliff Island.
**

A change of scene is much sought after
The goals of this thrifty ‘old soul’ travelling as they do,
in the vein of mental travellers,
picturing a whole thoroughfare of life in the mind’s eye ;
the mind a sacred temple newly bathed in joy and euphoria,
with self discovery its belltower.
**

How gloriously rich is this virgin isle,
for which Lindsay had his eye on the bay,
to fine tune nostalgia and summer retreats,
a life storied among the two sisters,
to savour the lapping waters of August.

**
Distant flight of twenty four breaths,
take me to those foreign, familiar shores,
to marvel at waters lapping idly by,
receptive to the wanderlust of a weary traveller’s mind.
For how far can a traveller go?
to catch a glimpse of the whales in August.
**
The wish has travelled beyond nautical miles,
distant shores have called forth in affirmative.
Now, wondrous telepathy, open your arms to me,
hand me the date and the passage
and book a berth for a long voyage of self discovery. 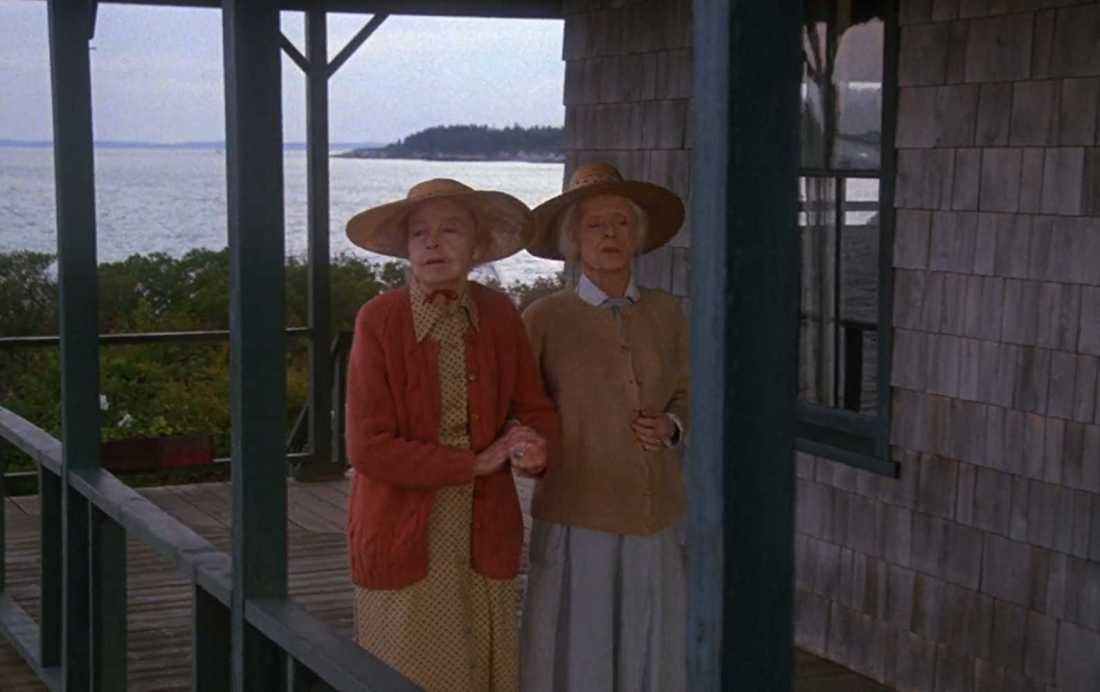 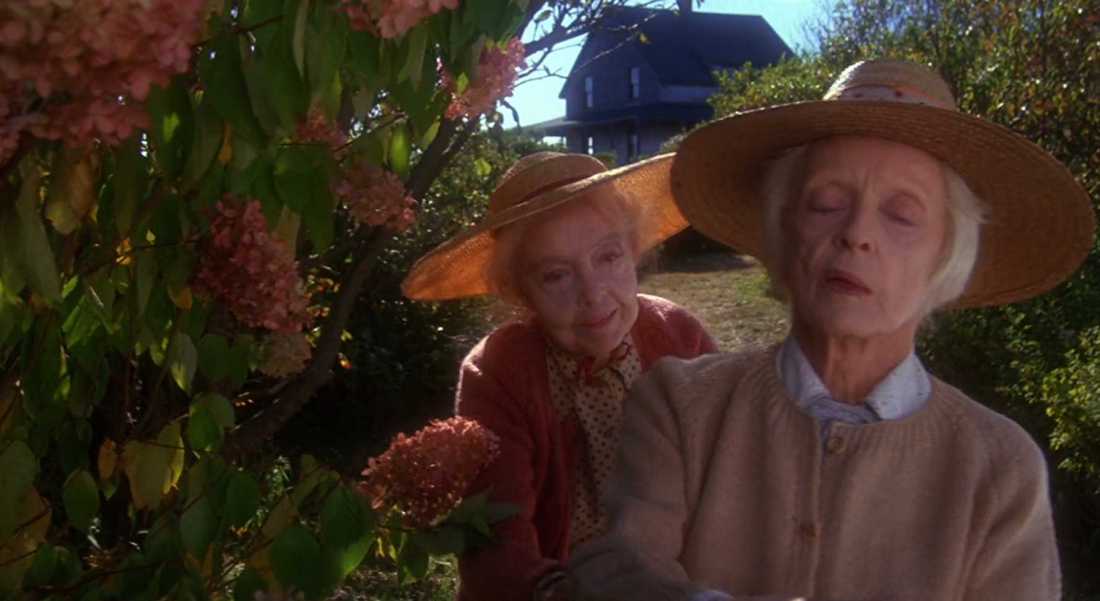 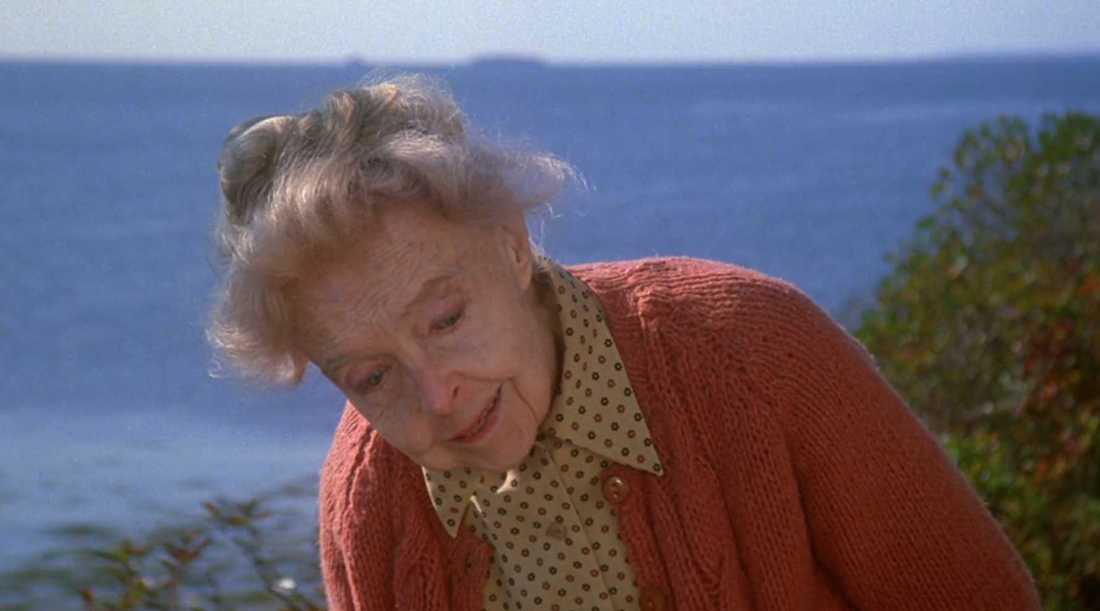 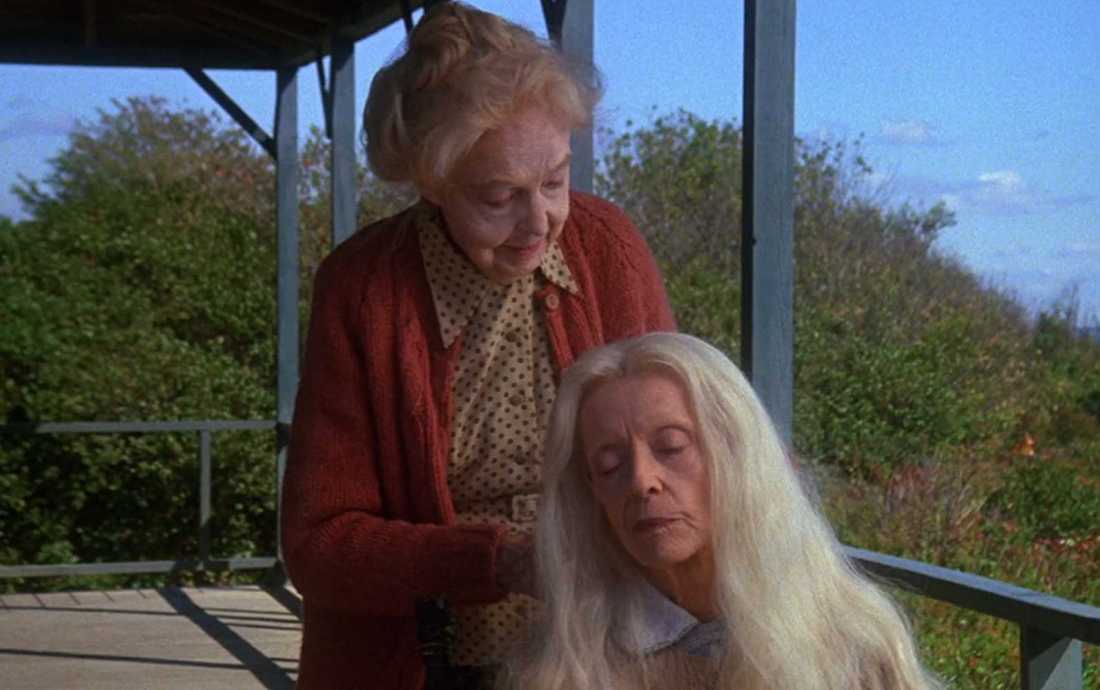 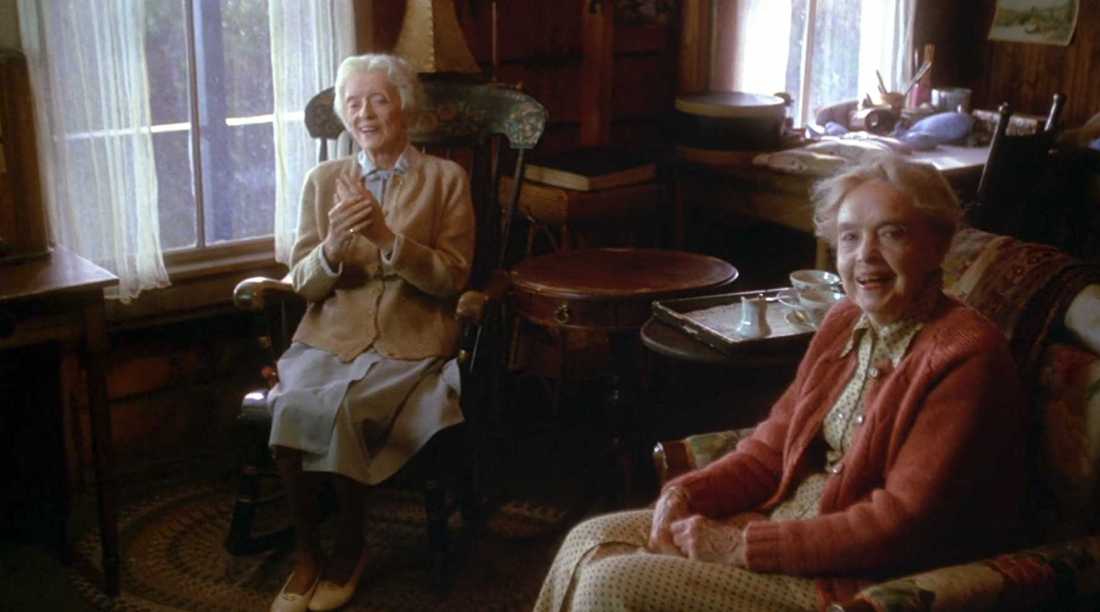 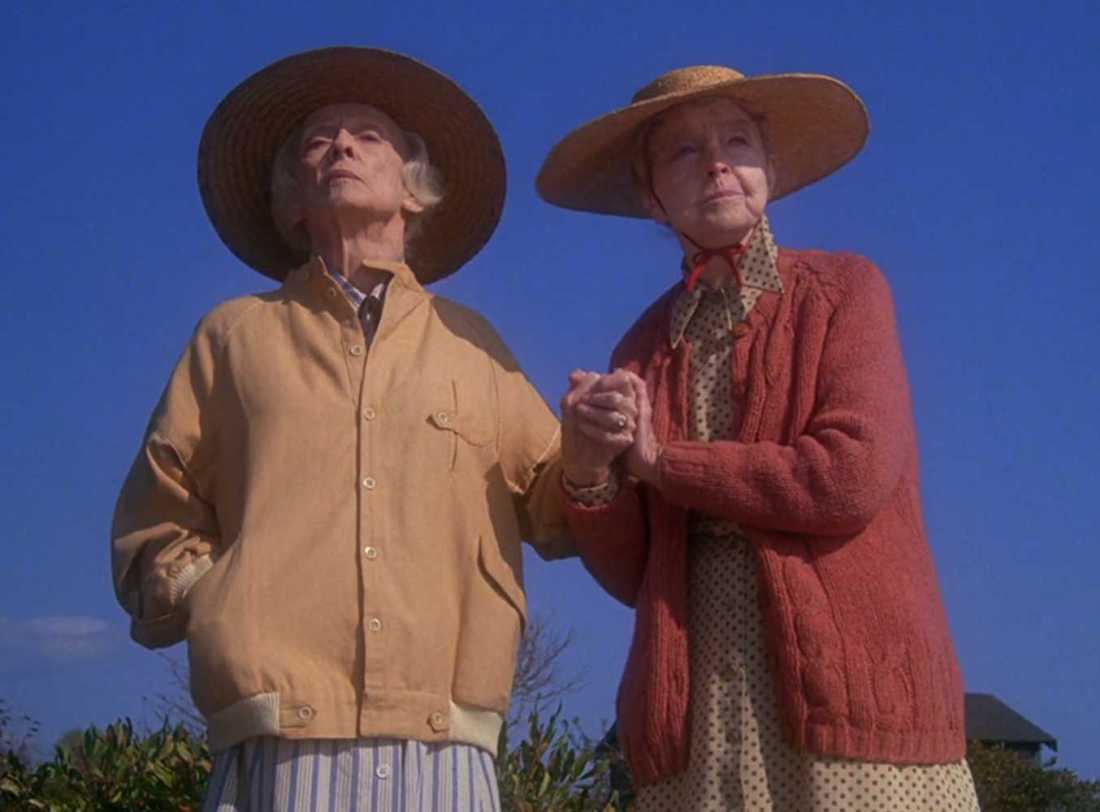 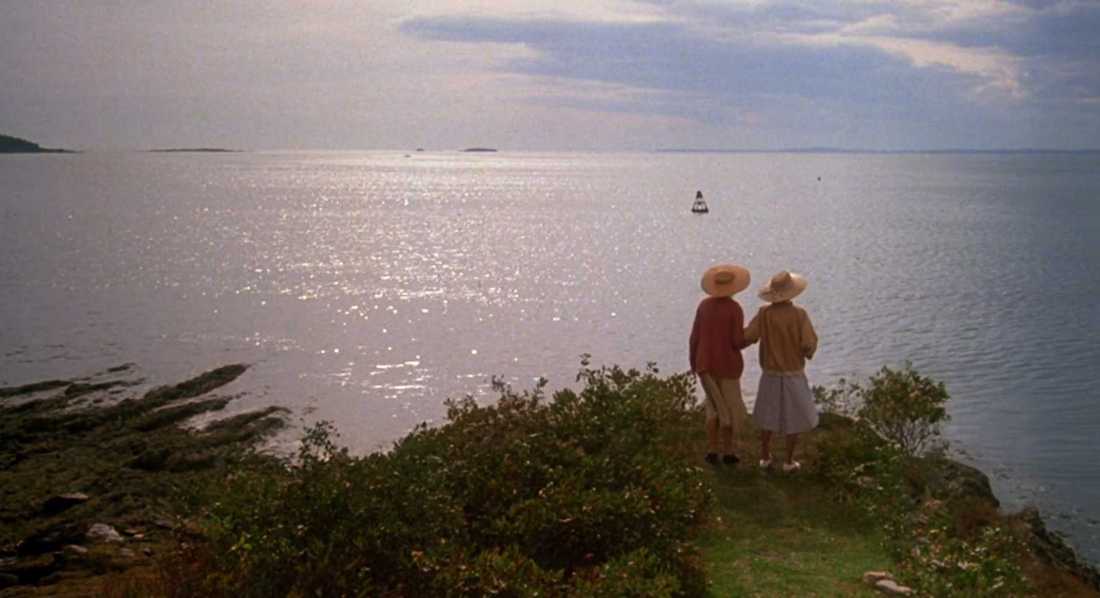 REFERENCES FROM THE POEM

‘KING’ here refers to the legendary writer Stephen King, creator of such works as CARRIE, THE SHAWSHANK REDEMPTION, THE SHINING, MISERY etc. He is a resident of the state of Maine too and is among its greatest citizens.

‘LINDSAY’ here refers to the director LINDSAY ANDERSON. He made THE WHALES OF AUGUST.

‘The two sisters’ refer to Lillian Gish and Bette Davis playing siblings in THE WHALES OF AUGUST.

This poem originally appeared on my Wattpad poetry collection WORDS ON THE HORIZON.