I have always beamed while writing about that phase of my life when around 2014 the MGM (Metro Goldwyn Mayer) channel helped me translate my love for cinema to a more balanced, heartful palette. I was expanding my knowledge about actors, directors, writers and works when some obscure features, many of them absolutely worth it, were found on this channel’s itenenary. Whether the production giant had produced /distributed them or simply added them to its eclectic library, I was thankful for the few selective hours spent in the company of tales that merited attention. So continuing the tradition of writing about such works as I have on this blog, I add two more films to my list. Like the best things in life, I discovered them by chance and despite the critical abstention accorded to them in their heyday which I was to find out later, I saw them with the wonder of a first person perspective, as if I had been brought to them so that I could share their merits with the world. So here I am. I am reiterating my stand : MGM channel will always remain my favourite. I am a cinephile because of its presence.

The MGM channel brought me to this sweet little work named MOLLY . First of all, to my excitement, I discovered it is written by Dick Christie, who played the beloved Ted, father of the clan from immortal sitcom SMALL WONDER about a family that integrates an AI robot Vicky in the family fold long before the idea of SOPHIA, THE ROBOT was to actually materialize . A whole generation has watched and cherished that show in India too and so I feel that personal reference point is quiet special, nostalgic in the best way. In MOLLY (1999), a story of looking out for the specially abled and committing to their needs, holding out hope for an inclusive worldview, no matter how gradual and difficult, transpires in a typical heartwarming 90s style that married simplicity with evocative storytelling.

Scientific miracles do occur and possess the capacity to transform our mental capacities and belief in man made feats . It’s what beautifully transpires in MOLLY. The upcoming words are my own as I watched the film and wrote about it dated 17th August, 2014. 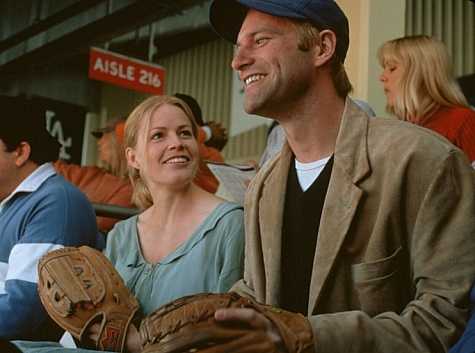 Academy Award and Golden Globe nominee ELISABETH SHUE ( The Karate Kid, Leaving Las Vegas fame) rises to the occasion in a largely overlooked little gift of motion fiction, that other movie lovers need to ferret out of the shadows for their own good. This eponymously titled feature goes after the homeless heart, wide eyed wonder and innocent worldview of a petulant angel. It’s moved by the chances of a life changing hues in the blink of an eye.

Kindled by a screenplay rich in poignant charm, Molly’s catch lies in the significant fact that our protagonist is God’s own child : a 28 year old autistic woman raised by strangers in an institution for the differently abled, in the wake of her parents’ death and since her early childhood this has been home. She has been also estranged from her older brother (Aaron Eckhart) for years on end. He prefers her to be on her own in the specialized facility. That’s how even kindred treat those who require extra care, diligence at that. Molly’s brother doesn’t even pretend to be a pedantic do gooder when we first meet him and in the manner of good filmmaking that creates a gradual sense of empathy among people as in real life , he comes into his own. He has to, eventually. Things finally start looking up for the siblings when the brother renounces his materialistic cocoon to be entrusted with Molly’s sole guardianship. This default position makes him realize his responsibility towards the one surviving member of his family.

Winds of change blow homeward and in no time the two forge a connection attesting to the solidarity of blood ties. There’s also her kindly doctor (Jill Hennessy) and an employee from her institution (Thomas Jane) who aid her in this journey. The latter has developmental difficulties of his own and so he easily identifies with her struggles when the rest of the ‘normal’ people cannot. Until a medical boon commissioned by her doctor, a neurological surgery renders Molly intellectually astute and imparts a temporary recess to everybody in charge of her care to be humbled by her child like imagination and simplicity. It’s both a new passage for her in an adult’s body and a possibility of the lady she could have been all these years.

She has a fervour celebrating love, life and every little predictable detail honoring her tryst with discovery becomes heightened. This is the first time she can be herself hence there are no boundaries. This glittering strand of storytelling is unique in my eyes and is enlivened by Shue’s intelligent, peppy presence. The other cast members, including Lucy Liu and D. W Mofett, are good too.

Molly enquires about the very nature of love between siblings, romantic awakenings (as when she shares her life with Thomas Jane) and the eventual tentativeness about her state of normalcy. It’s realistic in that sense. With a heavy heart, we watch as her wit and zest fail her in recognition of side effects that force her back to her original form. Alas, all good things don’t last forever. So what if it’s a man made miracle? Perhaps it was a way to let individuals understand the value of bonding with others and exercise and possess inherent empathy. 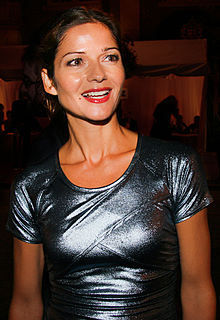 So it’s back to square one and acceptance is a big part of this healing process in Molly. Director John Duigan goes to enhance our innocent, emotional voice of reason with his treatment. Pleasures and pains of life reside side by side and everyone learns from the passage of Molly’s self discovery and unusual coming of age.

It’s, however, far from being hailed as a perfect vehicle and a particular scene in the boardroom meeting space of her brother is unnecessary. But ultimately, it’s a marvel that wears its shades of fortune like a trinket and flashes a smile, emanating a glow of vigorous, conscious energy. MOLLY is sincere and promising in equal doses, especially for cinephiles like us. That last image of the siblings on a yacht in sunny California has stayed with me as has the musical score. The message here is: we should never rest on our haunches and wait for a moment to look out for others. Watch this one and don’t be affected by critical analyses alone. 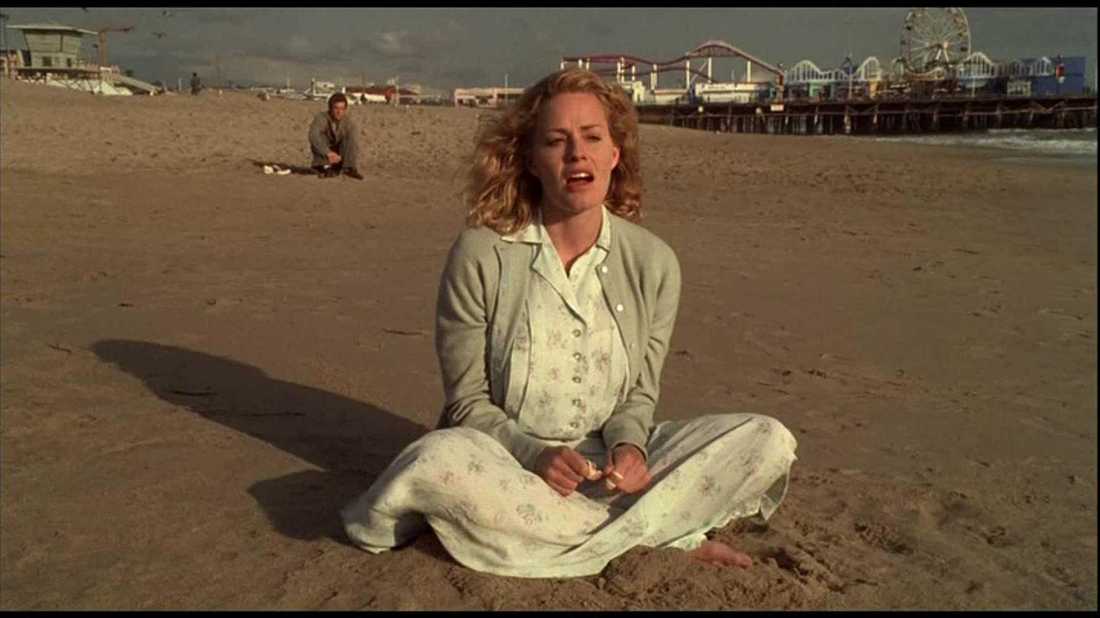 While I talk about MOLLY in this post, let me also add another delightful feature to the mix in the form of this 1985 comedy. 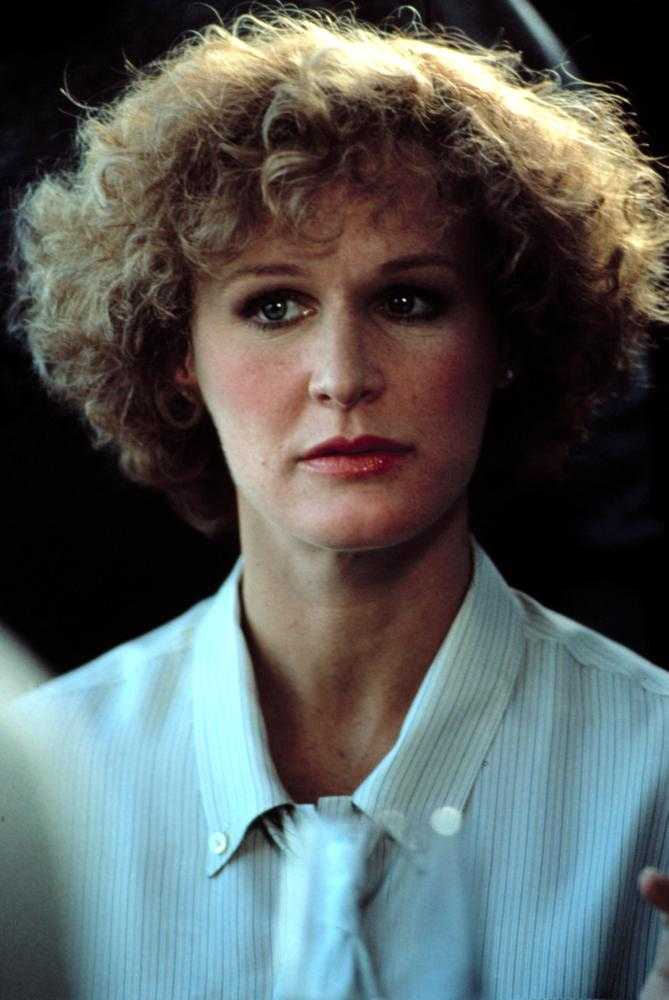 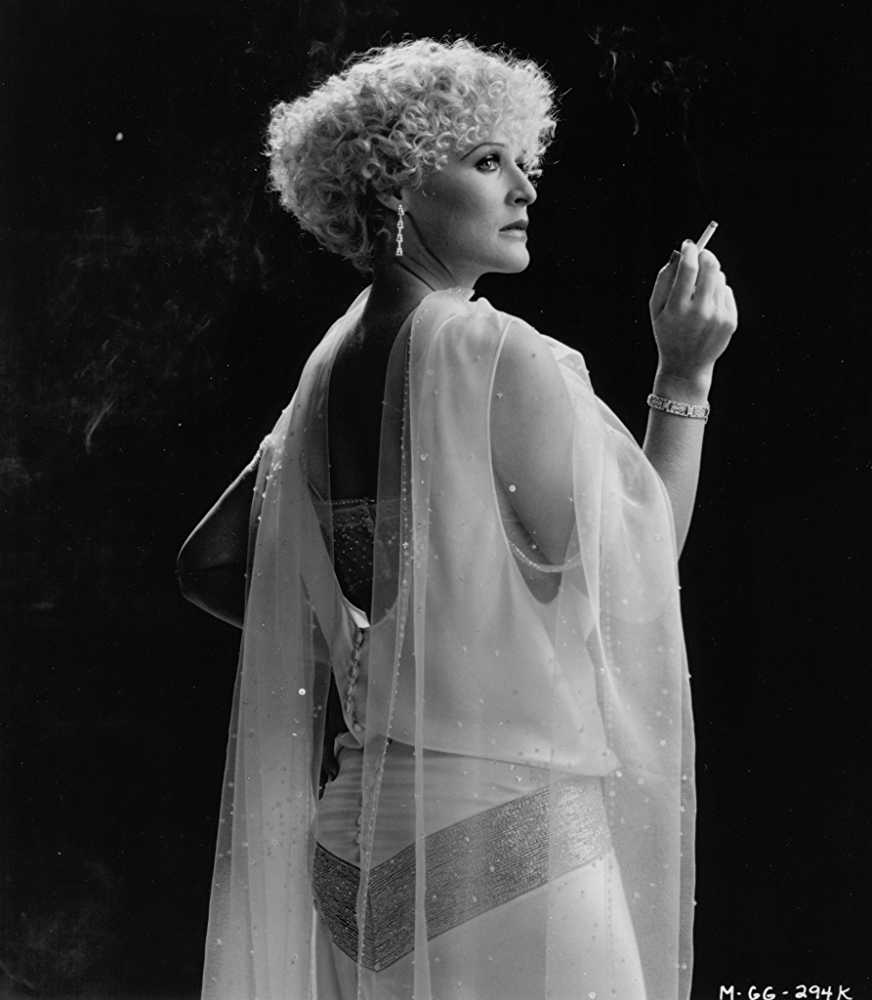 MAXIE is absurd, funny and so convincingly presents its humorous tale with dollops of genuine emotions and nostalgia that we are thoroughly entertained. It’s about a couple that has moved to a San Francisco home, only to discover that it once belonged to an aspiring actor from the 1920s named Maxie. Director Paul Aaron celebrates a vein of nostalgia vis a vis the legacy of yesteryears by casting the excellent Ruth Gordon( the great Oscar winning performer from Rosemary’s Baby) as their neighbor and making the discerning husband and wife duo ( greats Glenn Close and Mandy Patinkin) rent a DVD just to catch a glimpse of Maxie in the only film she worked on before meeting a premature death. 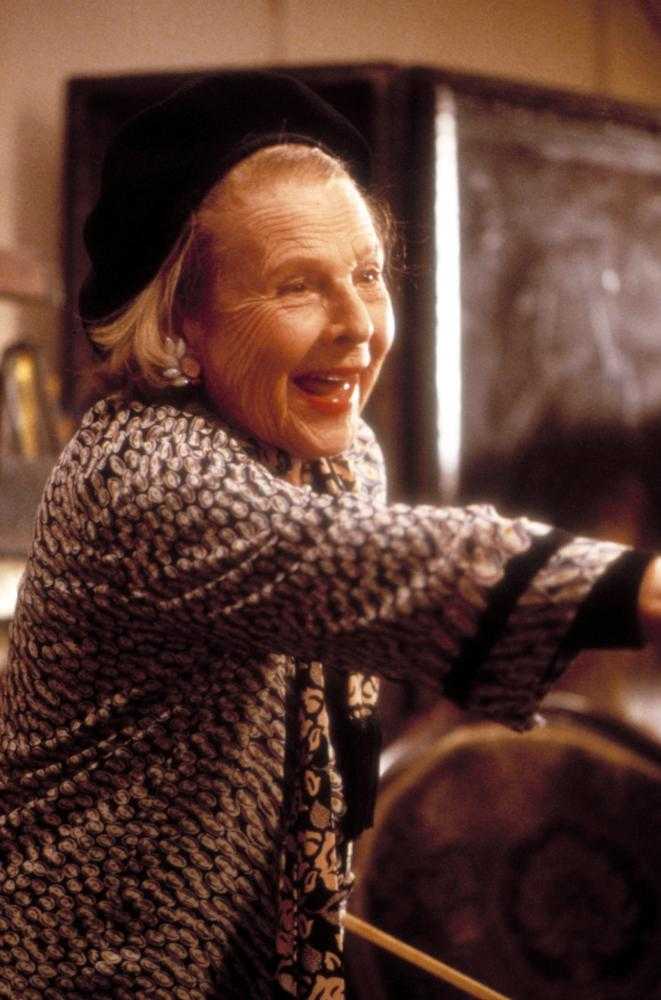 The humour melds with an unusual fantasy arc as Maxie appears as a no holds barred ghost figure and overturns the couple’s life. Glenn Close, ever the consummate performer and hailed last year for her part in THE WIFE, is the reason the transitions work for her double role when it could have easily fallen flat. She mesmerizes us with her naughty charm, her romanticisms, sauciness and bemusement, both as the wife and the one time actor. The dual identity tug of war is handled well. Mandy does well too on his part.

Ultimately to me, MAXIE is about the magical alchemy of films and creative transformation as the titular figure / wife become one, to deliver a wonderful dialogic sequence for filming a modern version of Cleopatra by the end . Glenn is worth rooting for here. 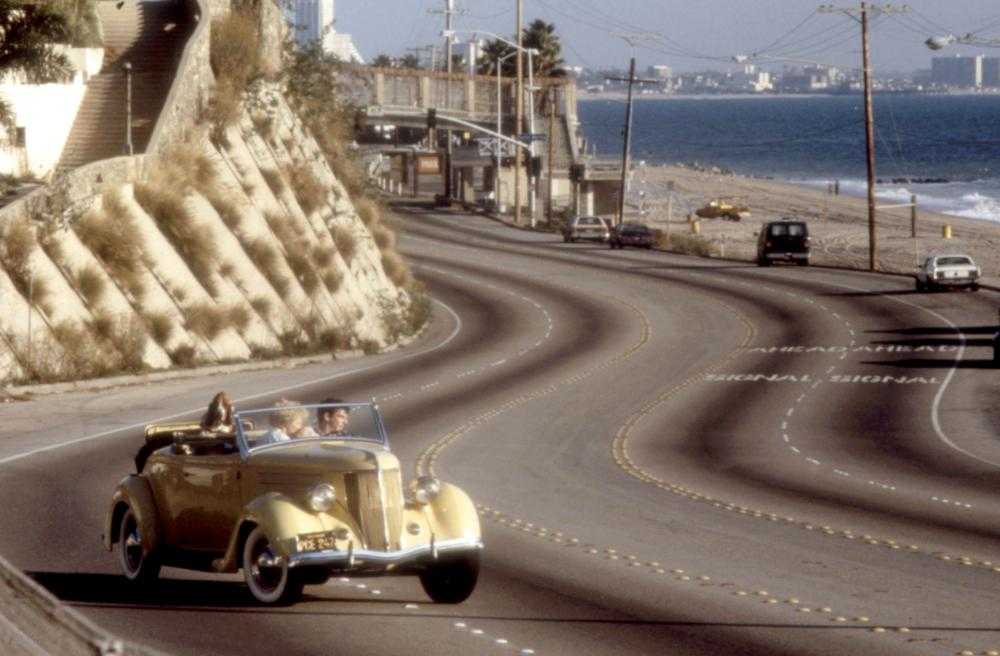 In the end, I’m relieved to write about this hidden gem. I’ve been wanting to share its merits for the longest time. Watch it to know what I mean.