Design a site like this with WordPress.com
Get started
Skip to content
anawadhboyspanorama Uncategorized February 9, 2019February 23, 2019 2 Minutes

Here I advance my caravan with writings on acclaimed and versatile works of years past that I had the profound opportunity to watch in 2018. 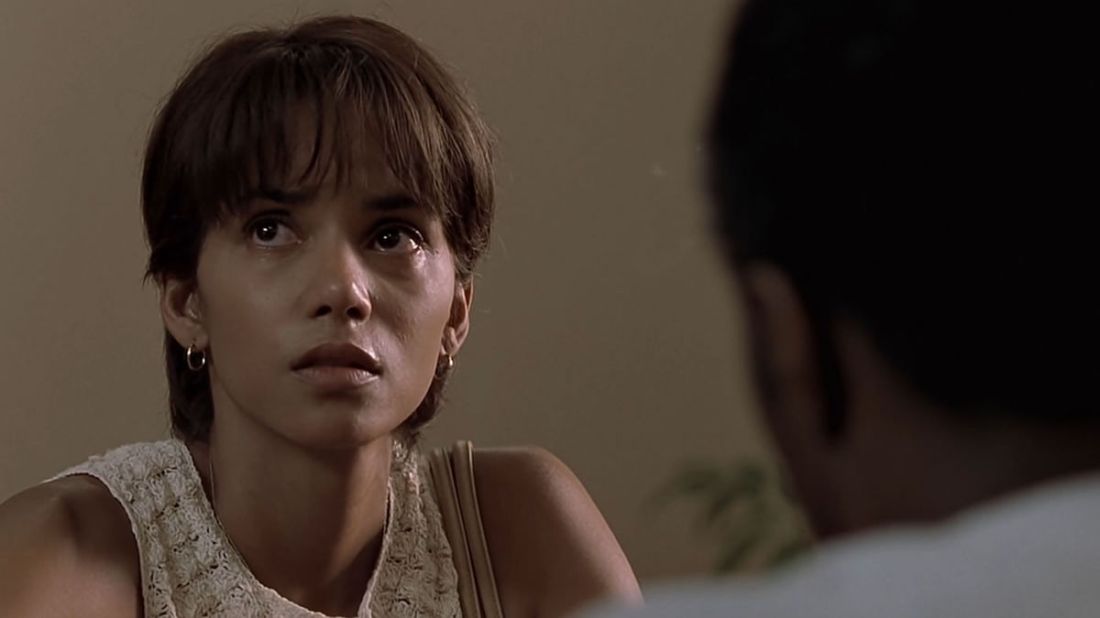 MONSTER’S BALL is a human document of the highest caliber. I finally watched this immersive drama early last year and it left me with images of such humane power that they have been etched in my mind, fortunately forever.

It is about one man’s iron clad bigotry accumulated through will and history ( Peter Boyle), how its burden is wrought by his middle aged son (Billy Bob Thornton) who has simmers of racial hostility but has tempered it through tenderness and loyalty to his duty of preserving the dignity of death row inmates as a Corrections Officer in a prison while the youngest in the lineage ( the late great Heath Ledger) cuts off the poison ivy, that had been growing for generations, with a direct engagement with innate humanity. This trifecta of personal experiences and resistance to hate bind them both but a price has to be paid.

The legacy of loss is twofold for a woman ( Halle Berry) who has lost both husband and son in a culture where her skin colour does the bidding for her outcast status. But one act, one moment of solidarity and one single patient word is all it takes to know that our minds and hearts are clean and we can build up a community of support and constancy amid painful indoctrinations.

Monster’s Ball finds compassion for others and spotlights the nobility of our inner being with precision and memory’s worth of depth. It is about loss, love but is portrayed with the felicity of life itself. It told me that nothing can come in the way of our own evolutions. The cyclical nature of loneliness and mutual camaraderie between characters portrayed by Berry and Thornton finally posits it as a stroke of equality for the modern world. MONSTER’S Ball is a film but more than that it is the definition of humanity.

NOTE: this review by me appears originally on Google under audience reviews and my name PRITHVIJEET SINHA for MONSTER’S BALL everytime you search for it. The short review is reproduced here.

A CONVERSATION WITH GREGORY PECK (1999)

The man of infinite grace that Mr. Peck is, this snapshot of his august years celebrates the eventful life and times of someone defined by humility by way of individuality and not just the icon he is.

This documentary is among a rare breed in that its subject himself relays life lived in all hues, mostly centering around the tenacity of family and acknowledgement of the chances he received to tell stories. He is unassuming and though it’s a given for someone who had touched his eighties, it shows that ego never drove the man. 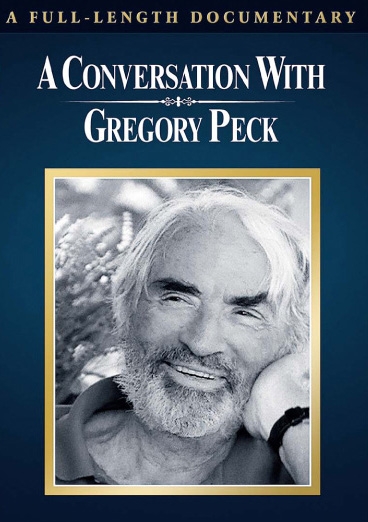 Kudos to Barbara Kopple for presenting a truly intimate portrait and to the diverse library of Netflix. As a cineaste who imbibed the humanity of his performances in Roman Holiday and To Kill A Mockingbird recently, I am humbled rather than awed and that’s the simplicity the nineties had.

NOTE: this review was also originally on Google, written by me and appears under my name Prithvijeet Sinha for audience reviews everytime you search for A CONVERSATION WITH GREGORY PECK. It is reproduced here.