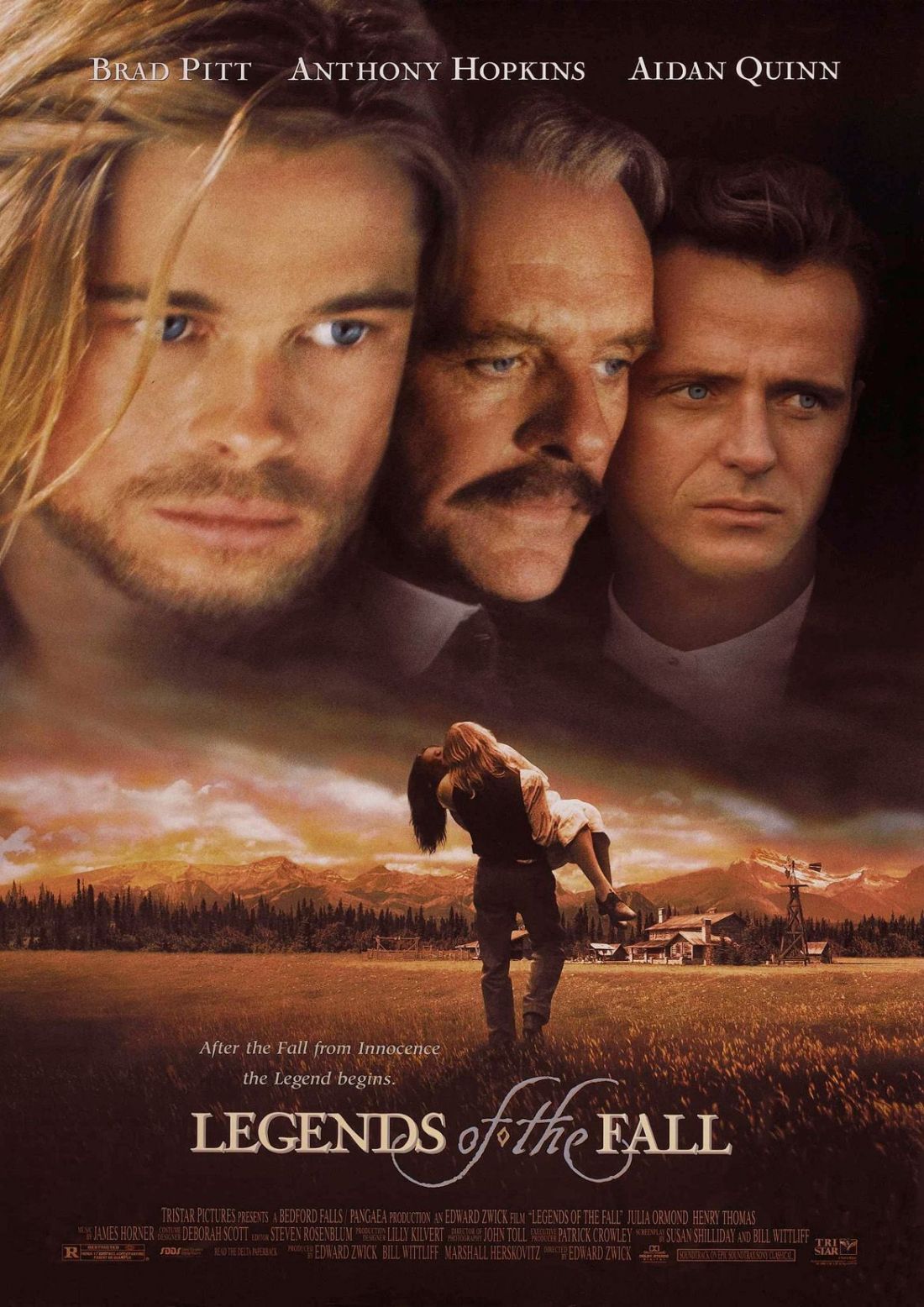 WHERE THE HEART IS: REMEMBERING THE LADY WHO BROUGHT ME TO VIEWING A CINEMATIC MARVEL.

I want to begin this article by restoring the power of the written word; through acknowledging the influence of another cinephile /writer as she came to define the very best of film writing. That figure of prominence is none other than the late great Nikhat Kazmi, one of the premier critics/ reviewers of India and I’m sure among a select few in the worldwide pantheon of renowned authorities on the grammar and scope of filmmaking. I personally count Roger Ebert and Peter Travers as the other two wheels of the film world who have been instrumental in molding the understanding of my most favourite medium. It was an unfortunate coincidence that I bought the TIMES MOVIE GUIDE : BEST OF HOLLYWOOD ( published in 2010), actually stumbled upon it, at a time I discovered, to my dismay, that Nikhatji had passed away after battling with cancer . This was around the year 2012. But I also think it was a Godsend and perhaps divine intervention that I carried home the last printed copy of a legacy that saw her grace national daily Times of India’s annals as a film critic for over twenty years. For years on end, the country’s English reading public had learnt by rote to turn to the second page of their newspapers to read her reviews on films from the national film industry and Hollywood and form their definitive opinions on the pros and cons of a finished work. By having her book in my lap, I felt the universe worked in its own mysterious way to make her mortal journey unforgettably memorable to her admirer; as if a trick of intuition had brought me to the bookstore and towards that particular shelf housing her sole copy. I found out about LEGENDS OF THE FALL in this. 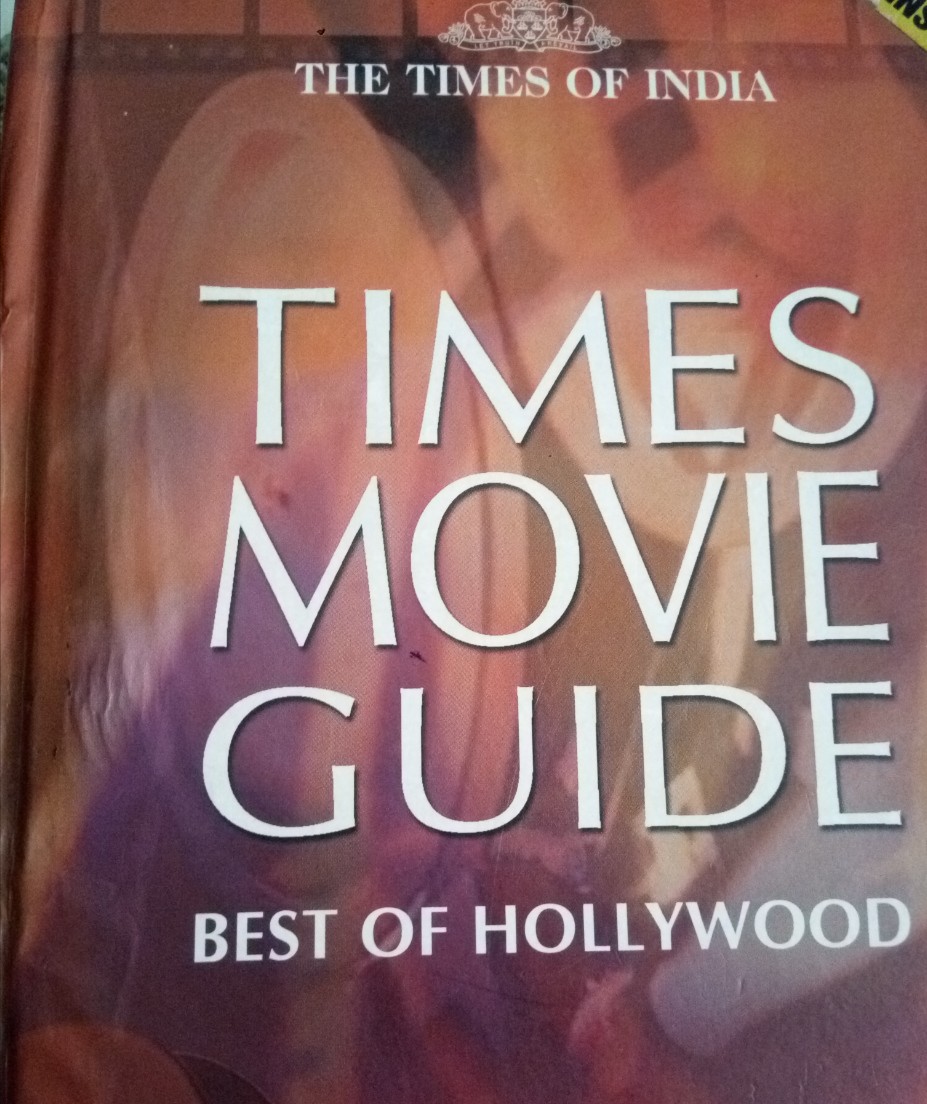 Personally, I reckon her to be among the few critics who never strayed from the lucidity of her expression or her position as a film lover first and foremost. There were no circumlocutions in her delivery. Simple, effective were her catchwords. She was a viewer and reader first and then an authority. I remember I did not subscribe to Times of India ( the daily of my choice and a family staple was Hindustan Times and still is) but I would borrow or buy the daily on weekends just to particularly read her delightfully concise reviews. The clarity of her expressions was spot on and since she was no stern scribe whose job was to nit pick at unnecessary technical details, her final verdict was nine times out of ten that of the viewer / reader.

It was a ritual to have a Nikhat Kazmi stamp of approval as the final word. I think that time has elapsed in today’s clamour of excessive exposure in terms of film criticism though the proliferation has brought talented writers to the fore. But you know what I mean : it was a different ethos and to think it is a recent time line. In the post 2010 era, that affinity to a writer’s labour of love has become scattered. Till then there was only one Nikhat Kazmi- unpretentious, real and saying it as it is and not just to rattle off her impressive vocabulary. You never met her but her words touched a nerve in a cinema worshipping nation. I am lucky to be one of her admirers and to take her as one of my inspirations along with Vinayak Chakraborty from Hindustan Times( he has now branched out to other publications and had a distinct flair of his own). In the post millennium boom, these two were my favourites. Still are. Always will be my first idols in print, championing the simplicity of the written word within the limits of the film reviewing column. Their economy spanned a whole generation and new readers need to know that.

**from the book in mention here. 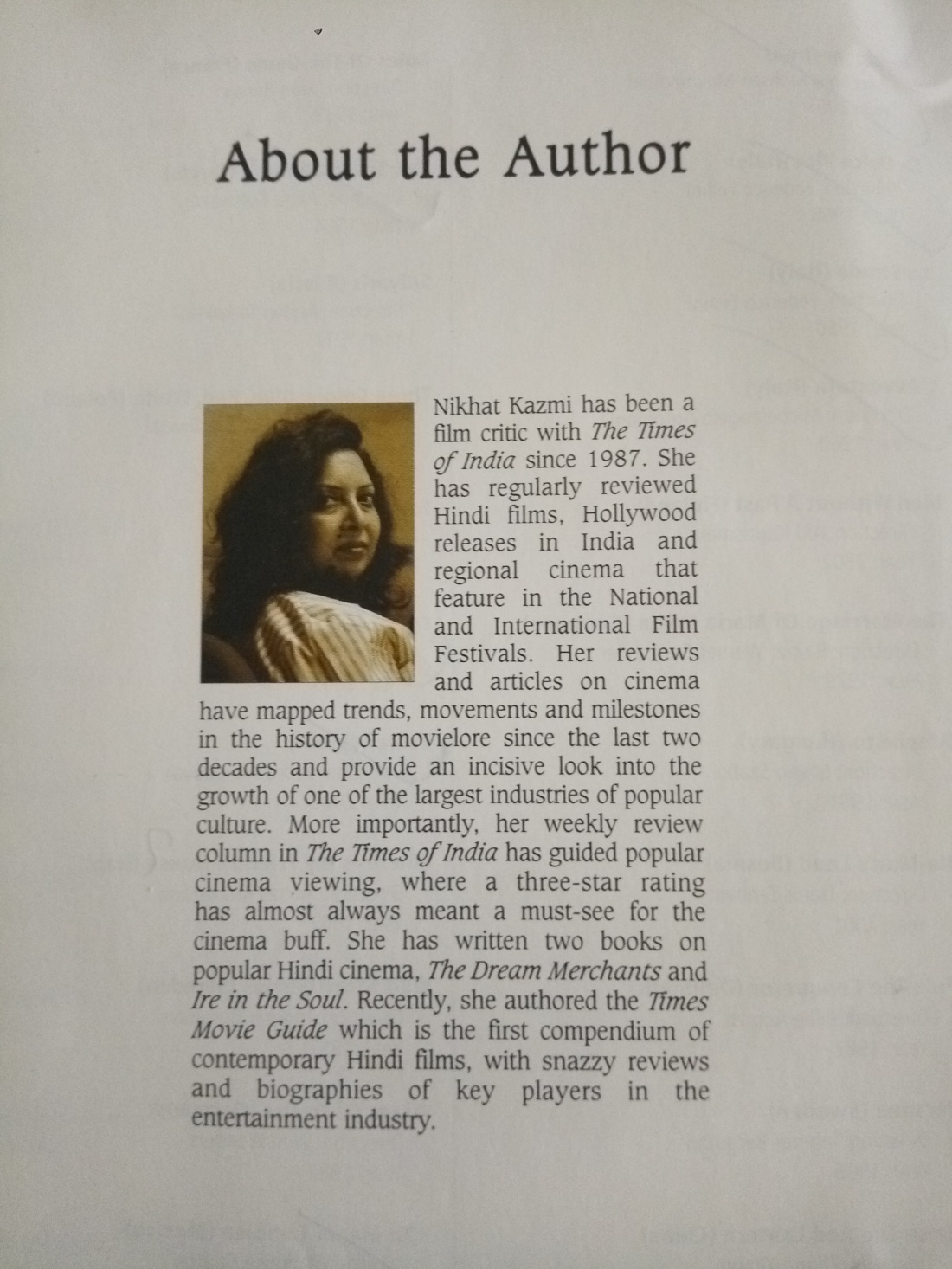 I know this is supposed to be a write up on LEGENDS OF THE FALL but here we are discussing about a beloved film critic. That’s because if not for her TIMES MOVIE GUIDE I would have never discovered this popular gem from director Edward Zwick. One is indispensable without the other, you see. I got the opportunity to watch this two days ago for the first time and as evolving my movie viewing habits have been since the past two and a half years, my mind always races back to that betokened moment when I first read about it. It was in this movie guide that I read its condensed review. For the uninitiated, the guidebook had truncated versions of original reviews by Nikhatji running for around few lines – really a gist- that satiated the appetite of a cinephile to go see it for herself /himself. In those pithy lines and economy of words, she was able to convince us to not skip a chance to be privy to creative brilliance of the world’s filmmaking behemoth. It was a Hollywood advisory, guide divided into different sections of 50 films of various types ( women centric , action, children, classics, sci-fi, teenage, sequels,inspirational et al). LEGENDS OF THE FALL was included in the list of 200 Best Oscar Winning Movies. Practically it was an outline. Still it was lodged in my mind. Till I found it on Netflix few months ago in its award winning film category and was determined to finally honour her words that in turn produced the belief in me about its virtues. 4th of July, 2018 was when the event commenced and looking back at it is a point of preservation, of making memories anew.

** snippet from the book.

Leonard Maltin and even Roger Ebert have been publishing books of film lists over the years as I have discovered over the course of my education in cinema as I mature but for me this was the first home grown bucket list that I have gone back to as I watched many of the unforgettable titles mentioned. What I do is put a little tick on the movie mentioned and read its contents from the book again. It gives me a sense of accomplishment and joy to listen to her omnipotent voice. So it’s natural to revive the child in me who had fawned at her writings initially. As I said, she is an integral part of my growing up epoch. Surprisingly in 2017 and this year’s continuum , I was able to watch many of the enduring classics on multiple platforms and my mind went back to her words. GONE WITH THE WIND, CHINATOWN, THE SHINING, DR. STRANGELOVE, A STREETCAR NAMED DESIRE, BABEL, A CLOCKWORK ORANGE, PLATOON, FORREST GUMP, PHILADELPHIA, TO KILL A MOCKINGBIRD, THE SOUND OF MUSIC, LAWRENCE OF ARABIA. All these and more. That unmistakable tinge of nostalgia about being exposed to their charms through her writings produced a visual sense of the unraveling images. Such is the efficacy of the written word juxtaposed with translation into images in film. For me, it’s never one without the other. It’s all the more effusive since LEGENDS OF THE FALL is based on a 1979 novella by JIM HARRISON. This same proficiency of prior knowledge of A MAN FOR ALL SEASONS (1966) was a stepping stone when I watched it two weeks ago. Just a short gist with no spoilers and this power of suggestion and introduction to films I had yearned to know more about culminated in watching the final work and I was not disappointed.

I felt I took the plunge into watching these two especially at a right time and in a conducive frame of mind. Some decisions crackle in a slow, glacial simmer not in forgetfulness but in memory left to be arrested with a more enlightened viewpoint. To the memory of NIKHAT KAZMI and all those cinephiles, whether writers or viewers, this is my tip of the hat. It is always good to begin a passage of writing as that curious, avid movie lover. It is always worth it.

** LEGENDS OF THE FALL will be discussed as regards its epic proportions and plot in the next post.